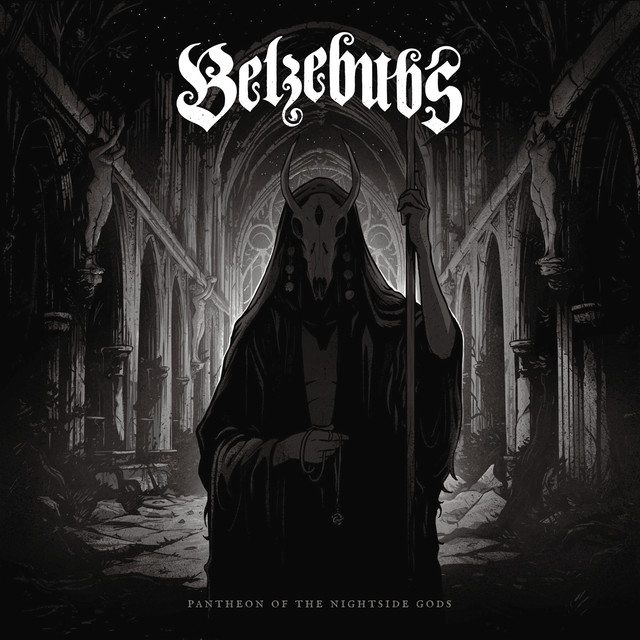 Hailing from the abysmal forests of the mystic North,  have possessed a stealthy cult status throughout their existence. The band, originally formed in 2002 as a three-piece by Hubbath (bass &amp; vocals), Sløth (guitars &amp; vocals) and Izkariot (drums &amp; percussion), found a faster and melodic sound with Obesyx (lead guitars) joining the crew.

However, due to a series of unfortunate events, the band was forced on hiatus for the better half of the decade. After numerous line-up changes and signing to a new label, Belzebubs is finally ready to resurrect from the dead with the aid of their new drummer Samaël, who's brought a tight, progressive touch to the rhythm section. Belzebubs sounds better than ever and has succeeded in creating a thrilling blend of melodic black metal, guttural growls and vivid solos, forged with surprising twists and cinematic soundscapes.